Home›Case studies›SMEs, directors & shareholders›Commercial Litigation›Helping a director to remain acting as a director of 17 separate companies despite a disqualification undertaking

Our client was a director of a £100 million turnover group of companies involved in property development. He had also become a director of a recruitment company (on the recommendation of a friend) which, through no fault of his own (he had no day to day dealings in it), entered into liquidation with debts due and owing to the Crown. This resulted in legal proceedings being issued by the Secretary of State against him.

It was, however, essential to our client that he remained a director of all of the companies within the property development group. There were 17 companies in total. Each company he was a director of was a Special Purpose Vehicle, each of which had been incorporated to develop an individual property site. It was a requirement of the banks that there be a Special Purpose Vehicle for each site to secure and ring fence the bank lending facility on each project often running in to many millions of pounds. The banks required our client to remain a director of each company in order that the projects continued.

We compiled very detailed affidavit evidence in support of an application to the court for leave to be given for him to remain a director of all 17 companies he was applying for at that time. This entailed setting out in detail the background to each company, the bank finance arrangements, the individual construction projects, and other information to show effectively both how well run each of the companies was and why it was vital that our client remained a director of each company.

This entailed setting out in detail the background to each company, the bank finance arrangements, the individual construction projects, and other information to show effectively both how well run each of the companies was and why it was vital that our client remained a director of each company.

The matter was originally to be heard before a registrar at the High Court but, due to the public policy issues of seeking leave for so many companies in one application, the matter was referred to a senior High Court judge. At the hearing, the judge agreed that leave should be given in respect of each and every one of the 17 companies and the result remains the highest number of companies ever granted leave in one application.

The case remains a leading authority in relation to Section 17 leave, details of it can be found as follows: “Smith v Secretary of State for Trade & Industry [2003] ALL ER (D) 72”.

The result enabled our client to continue the growth of his property development companies. During the course of this 3 ½ year period of disqualification, a further 5 applications for Section 17 leave were applied for and successfully granted, making a total of companies successfully subject to leave applications 22. 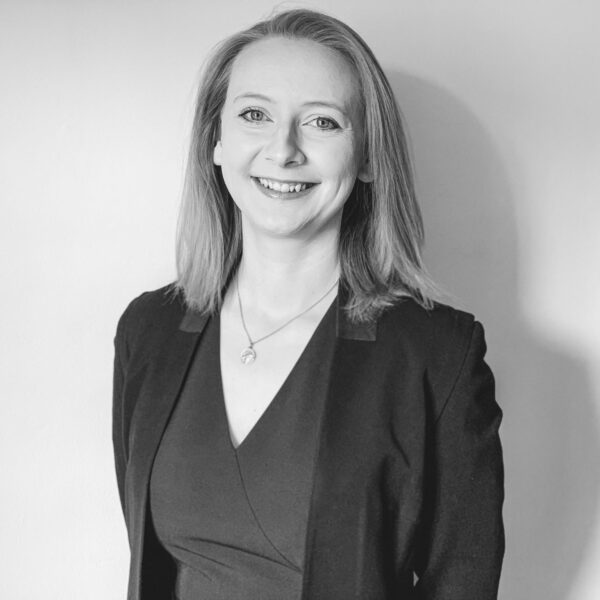 Our client was a director of a dry-cleaning company. Unfortunately, due to substantial sums owed to the company by a third party creditor, the company...

Our client was a director of a telecoms company and allegations were made that he was also a shadow director of a separate legal...