How do you apply for a validation order?

If your company bank account has been frozen because of a winding up petition – we can help. A validation order application is normally the best way to proceed, allowing use of the bank account and to continue trading - plus avoiding the risk of personal liability as well. We have been helping businesses since 2002. Let our team of experts help you too.

Other than in exceptional circumstances, you will need to notify the following parties that you are applying for a validation order:

Prepare a detailed witness statement to support your application

The extent and contents of the evidence will vary according to the circumstances and the nature of the relief sought, but in the majority of cases it should include, as a minimum, the following information:

Interim help can be given if the situation is very urgent

Where a validation order application is made urgently to enable payments to be made which are essential to continued trading (eg wages) and it is not possible to assemble all of the evidence listed above, the court may consider granting limited relief for a short period. However, there will need to be sufficient evidence to satisfy the court that the interests of creditors are unlikely to be prejudiced by the validation order application.

The court will need to be satisfied by credible evidence either that the company is solvent and able to pay its debts as they fall due or that a particular transaction or series of transactions in respect of which the order is sought will be beneficial to or will not prejudice the interests of all the unsecured creditors as a class.

A draft of the validation order sought should be attached to the application.

Similar considerations to those set out above are likely to apply to validation order applications seeking ratification of a transaction or payment after the making of a winding-up order. 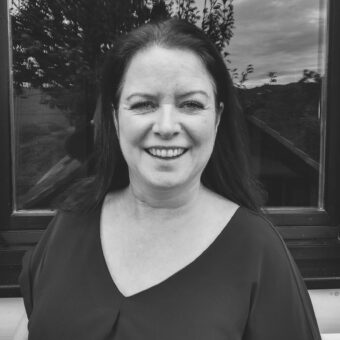 What is the “out of court route” into administration?

What happens after an HMRC winding up petition?

What is a validation order in insolvency?

HMRC had issued a winding up petition against our client, a local authority funded residential care home, for various tax liabilities. Then, following the...

Our client, a construction and building company, had been unknowingly pursued by HMRC for minimal liabilities: the company's accountants had failed to notify them...

Our client, a high street pharmacy, was subject to a winding up petition which had been presented by a creditor for non-payment of trade...