How long does a winding up order take?

A petition normally takes between 8-10 weeks if not disputed or defended. However, with current government legislation in place due to Covid, the process is now a lot slower and more complex. Our excellent team can help advise.

At the current time of writing, the Corporate Insolvency & Governance Act remains in force – which is impacting on the ability to issue winding up petitions and the length of time they can take to be heard at court. There are now more hurdles for creditors to get over and the current timescales mean that it can take 3-6 months to get to a hearing at court. Our team can advise you on all Covid related restrictions and how they might effect you.

Issuing of the winding up petition

To issue a winding up order, the relevant winding up petition document needs to be completed and this needs to be done very carefully in order to avoid dismissal of the petition happening earlier. This is especially true due to the current changes imposed by the Corporate Insolvency & Governance Act.

Service of the winding up petition

The return date – when the parties are due back in court

In order to wind up the company at that hearing and obtain a winding up order, the petition must be advertised in the London Gazette.

Service of a winding up petition 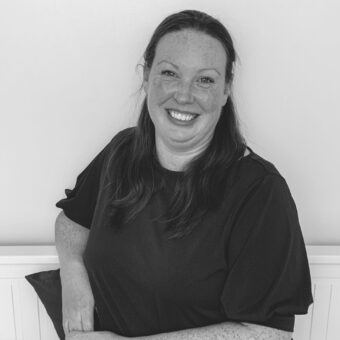 What happens after an HMRC winding up petition?

Looking to issue a winding up petition? Let our expert team help you.

What happens after winding up petition?

Revoking a winding up order on an international mining company

Our client, a privately owned investment company which invests, partners and operates projects across the natural resources and infrastructure sectors across Africa, needed assistance...

Obtaining a validation order, negotiating a payment plan with HMRC and having a winding up petition withdrawn for an executive search firm

Our client, an executive search firm for global companies, had expanded its business and agreed client-determined payment periods. Unfortunately, this had resulted in a...

Fully recovering a debt of £42,044 plus legal costs after serving a winding up petition on the debtor

Our client wanted legal help recovering a debt of £42,044. The debtor refused to respond to the letter before action so we drafted a...