Compulsory mediation for small claims – a sign of things to come?

On 26 July 2022, the government revealed plans to introduce compulsory mediation to all small claims.

The planned reforms to the Civil Justice system will see all small claims, up to the value of £10,000, referred automatically to an hour-long mediation service, provided by the court service free of charge.  The proposal is for the mediation to be compulsory, meaning a claim cannot progress to a hearing until the mediation has been completed.

Our mediation experts are here to guide you through the new process and proposals.

The process will consist of:

Benefits of the proposed new system

With there being an estimated 272,000 cases that will be given access to this free mediation service, it is hoped that this will enable even more cases to be settled quickly, with the resulting consequence being a reduction of costs being incurred by parties in bringing and defending claims.

For some, though, the proposal comes with some hesitation.

Why are the changes needed?

For years, there has been an increasing drive for parties to try to explore settlement of their disputes both before the commencement of proceedings, and during proceedings.

The consultation will be for 10 weeks, following which the responses received will be published.  It is widely anticipated that the proposals will be approved, especially given the direction we have seen from the courts over the years of actively encouraging the use of mediation.  If, as predicted, mediation does become compulsory for small claims, the focus will then turn to the question of – will it end there or will it be adopted for more complex and high value matters?

Whatever your dispute resolution or commercial litigation needs, we have the expert team to help. Or contact us directly – speak to one of our team, Gemma Newing, today for immediate help.

How to collect a county court judgment? General considerations

How is Arbitration different from mediation?

Can I recover my legal costs in the county court? – the small claims track 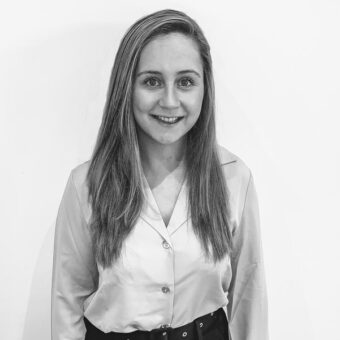 Enforcement of Judgments – the legal options available in England & Wales 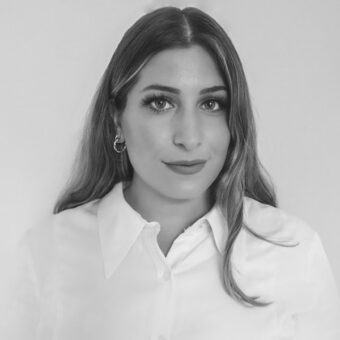 What are the alternatives to litigation?

Our client, a management company, needed help recovering monies owed in relation to a deed of covenant. Under the covenant, the joint debtors were...