Claims by shareholders or the company

Claims by shareholders or the company can be time-consuming and stressful for directors who are already facing the day to day challenges of running a business. At Francis Wilks & Jones, our team has decades of combined experience dealing with these types of claims and seeking to diffuse and resolve the tensions that have arisen.

Companies can be simple at the start – usually set up with the best of intentions.

But it is a fact of business life that however well a company is set up at the outset, directors and business owners can unfortunately fall out. Simple matters such as whether the roles are evenly spread can quickly escalate to more serious allegations of individuals trying to take over, setting up a competing business and generally acting in breach of their duties to the company.

How we can help

Our expert commercial litigation team is able to advise on shareholder claims; whatever the issue and whatever side you are on.

This is one of the more common shareholder claims, and occurs more often than you think.

A statement of change in the members, removing a shareholder, or a removal of a director technically cannot occur without adherence to various statutory provisions (for directors) or an agreed acquisition of a shareholder’s shares.

However, Companies House is not policed and accordingly if anyone has the codes to enable an online access then it is relatively straightforward for such records to be changed (even though technically this only changes the public register, this changes then prevents any outside entities – such as banks, customers etc) from dealing with the removed individual and the only remedy may be recourse to the court (as Companies House provides only very limited assistance in such scenarios).

Often, we see those with smaller shareholdings or less control of the company’s affairs complaining of a complete lack of information provided to them (as shareholder), a lack of accountability and almost no control over the company and its affairs.

In this case, shareholder claims are made often as a result of:

Unfair prejudice refers to the damage caused to a shareholding where any of the above, or any other prejudicial action, takes place. Minority shareholders can issue an unfair prejudice petition to court seeking damages for any such prejudice and the losses resulting.

Such proceedings can be complex and may result in an order requiring one party to be bought out by the other, or for one party (or the company) to buy out the other.

Winding up – just and equitable

In the worst-case scenario, particularly where no such alternative can be found, the court could agree to permit a just & equitable winding-up of the company to enable the parties to go their separate ways.

A solvent winding-up is generally not preferred – as the winding-up of any business that is profitable and which one party wishes to continue trading is an approach the courts (and government) would prefer to discourage.

A director may be liable to a company for a breach of their fiduciary duties.

Where the company is insolvent, such a claim may be brought on the company’s behalf by its appointed liquidator.  However, where the company is a going concern and trading, unless there is a majority on the board then a director is likely to be protected from this risk.

However, the Companies Act 2006 does provide a statutory mechanism for a shareholder to force the company to pursue the guilty director (or pursue any other matter which the directors as a whole are refusing to pursue), often referred to as a derivative claim.

Shareholder claims – What you should do next

At Francis Wilks & Jones, we advise directors and shareholders on internal disputes and in a majority of circumstances the problems are resolved by negotiation without the need to resort to legal proceedings.

Should you require any assistance or have fallen on the wrong side of any of these claims against directors, please contact our director services team who can discuss such matters with you. Or speak directly to Partners Stephen Downie or Maria Koureas-Jones for immediate assistance. 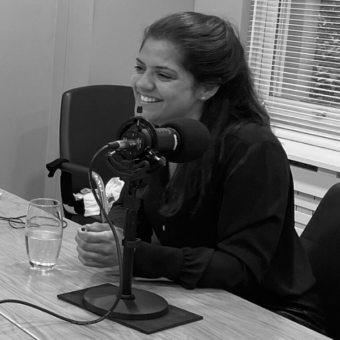 Stay a director despite disqualification

What can shareholders do to control directors? 8 FAQs 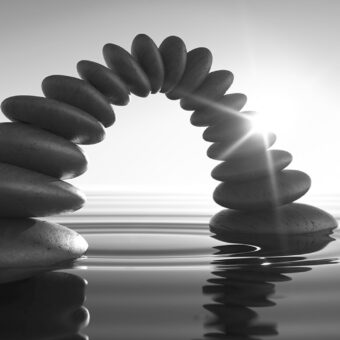 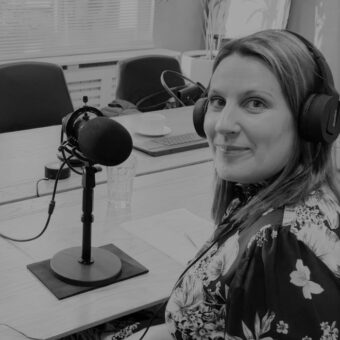