The importance if a well drafted shareholder or partnership agreement in any business cannot be underestimated. It will provide clarity for all concerned and help avoid potentially damaging and expensive disputes if the shareholders or partners later fall out. Our expert team can provide the bespoke agreement your business needs. Let us help get your business on a sound legal footing.

A well drafted a shareholders or partnership agreement is always recommended in any business. Setting out the rules which govern the business owners helps provide certainty between those individuals – and a mechanism to resolve any differences if things become personal.

What happens if there is no shareholder agreement?

Without a shareholders agreement a company will be run in accordance with its constitution (the company’s articles of association) and directors and the company will only otherwise be restricted by legal obligations, most of which exist under the Companies Act 2006 and associated legislation (which contains restrictions on what directors are permitted to do).

Differences with a partnership agreement

Partnership businesses are generally more flexible – there is not as much of a distinction between the owners and the managers (which is why small companies run by the same people who own it are often referred to as “Quasi Partnerships”).

Accounts are generally produced more quickly, taxation is generally a personal matter – which is useful where an individual wants the benefit of limited liability status whilst also wanting to account for their own tax affairs (rather than the company paying tax on its profit) – and there is an automatic right to a share in profits.

The equivalent for a company, dividends, are not an automatic right granted to shareholders (although a shareholders agreement could make provision for this, dependant on circumstances).

The risks attached to these benefits are numerous.

Contents of a partnership agreement an shareholders agreement

A shareholders agreement is a private agreement between shareholders as to how a company is run and will usually exist alongside the company’s articles of association.  The company will be bound by it and it is not required to be filed at Companies House and accordingly enables more “business-driven” objectives to be put down in writing, which would normally not be disclosed to the public at large.

A partnership agreement is also private to the parties and is not as constrained by some of the statutory restrictions applicable to companies, whilst also being able to reflect the rights and interests bespoke to its partners (in a similar way to a shareholders agreement).

Both agreements will address issues as to

Most particular amongst these issues may be the following (which is not an exhaustive list, on the basis that each business has its own needs):

One of the most common parts of a shareholders and partnership agreement is to manage exit arrangements and any potential fall-out from a partner, director, shareholder upon exit.

A well drafted agreement should ensure that future problems are avoided, disputes between shareholders and directors (or between them) are easily and quickly settled with certainty and, should it be required, it will properly set out the procedure to deal with disputes.

At Francis Wilks & Jones we cannot manage all risks that you and your business may face, but we are very experienced in the most common problems arising, how to protect against them and how to resolve them before matters escalate to court proceedings or business failure.

“Supportive and friendly with partner-led involvement, I would recommend Francis Wilks & Jones to anyone facing a similar situation.”

A shareholder who turned to us after discovering that his co-shareholder was profiting well from their business while he was being paid a pittance. We helped him find a way out of the business by selling his shares 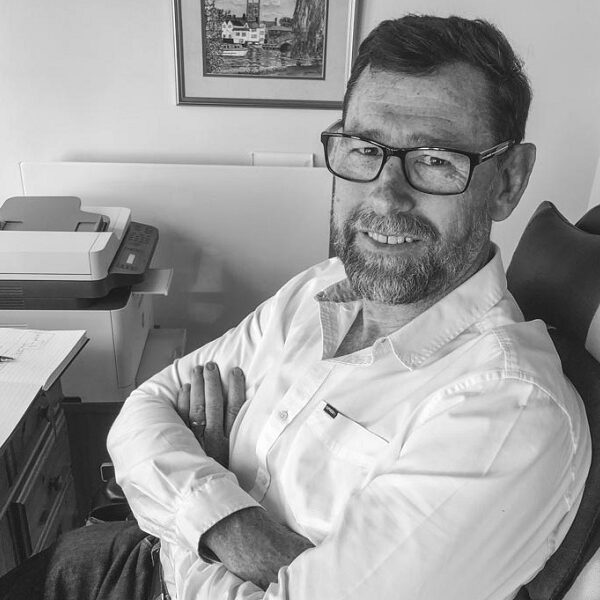 Our website uses cookies. Some cookies are necessary while others help us to improve your experience by providing insights into how the site is being used. The cookies that are categorised as necessary are stored on your browser as they are essential for the working of basic functionalities of the website. We also use third-party cookies that help us analyse and understand how you use this website. These cookies will be stored in your browser only with your consent. You also have the option to opt out of these cookies, although opting out of some of these cookies may affect your browsing experience.
Necessary Always Enabled

Performance cookies are used to understand and analyze the key performance indexes of the website which helps in delivering a better user experience for the visitors.

Analytical cookies are used to understand how visitors interact with the website. These cookies help provide information on metrics the number of visitors, bounce rate, traffic source, etc.

Advertisement cookies are used to provide visitors with relevant ads and marketing campaigns. These cookies track visitors across websites and collect information to provide customized ads.

Other uncategorized cookies are those that are being analyzed and have not been classified into a category as yet.